The Islam that I know

When I accepted the position as General Secretary, it was to affirm the positive role that religion plays in peace-building by young people from all faith traditions. With over 22 years in a university setting I was privileged to oversee and mentor the spiritual identity and life of students, faculty and staff. Thirty groups of Jewish, Christian, Muslim and other religions were represented in the Inter-religious Council.
The Methodist-founded University’s extraordinary religious diversity is both indebted to the distinctive U.S. Constitutional and democratic values and Wesleyan commitment to ecumenism and inter-faith relationship. This diversity engendered opportunities for learning about and engaging difference rather than fostering and creating fear. For these young people, the beauty, the wonder, the astonishing possibilities and commitment to inter-religious engagement was formative and life-giving.

Following September 11, 2001 minority communities, particularly Muslims, were stigmatized and profiled. These young students and faculty members were often stereotyped, profiled, questioned and detained. They were detained in airports, profiled and stereotyped in grocery and department stores, and stopped by police while driving through Atlanta neighborhoods. Young women were shamed and penalized socially for wearing hijab.  Parents lived in anguish and called over and over to be assured that their children were safe in the university. These devoted parents wanted nothing more than for their children to be educated and become contributing citizens.

Many students I know well, and with whom I remain friends, asked me for letters of reference for admission into graduate schools, programs civil and secular, and religious positions upon their graduation which I gladly supplied. It was my honor to testify to their character, moral life, intellectual acumen and ability and desire to succeed.  After 20 years, I have seen these alumni work hard to become outstanding attorneys, academics, public servants, physicians, teachers, artists, musicians, entrepreneurs and business people improving peoples’ lives and the welfare of society.

Today, the world is faced with men and women who are choosing a desperate life in extremist communities in the Middle East, some countries of Africa, the US, and Europe. These actions are deplorable. The terror that is perpetrated must be stopped.

Islam and its Muslim adherents are not the problem. Like Judaism and Christianity, Islam is not an extremist religion. It is one of the monotheistic Abrahamic traditions that teaches the wonder and mystery of God, the sacredness of humanity, the mandate to pray and to serve humankind by seeking and promoting peace.

As Christians, we must not be persuaded by hate-filled rhetoric borne out of fear and ignorance. We must not fall prey to desperation, fear and anxiety.  With the exception of Native Peoples and tribal nations inside the United States who had a prior claim, most of us are the children and grandchildren of immigrants who sought freedom, education, jobs, and a life that was better than our forebears had known. We can do better than to stigmatize, shame, and fear our neighbors. We are one human family created in the image of God to love our neighbors as compassionately and lovingly as God loves us. 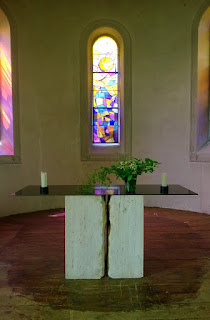 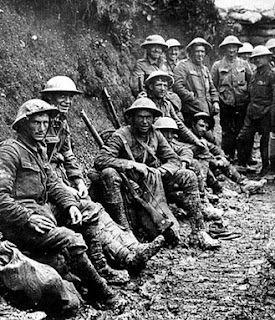 The world is coming to our parish 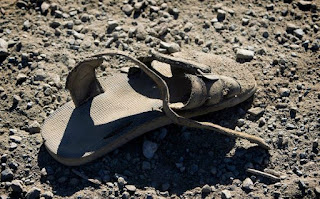 David N. Field: I am a migrant and the descendant of migrants - a South African living in Europe. The majority of my ancestors left Europe to make a new life on the Southern tip of Africa; they fled wars, political uncertainty, poverty, and persecution for their religion. A few were shipwrecked off the coast of the Cape. At least one was fleeing from the law. Another was brought as a slave.

Yet until recently this migrant identity has not been part of my theological reflection. Being involved in planning and teaching a course dealing with the church and migration stimulated me to begin to reflect on the theological challenge posed by the movement of people across the world as an integral and pervasive feature of globalization. The recent sinking of a ship drowning over 800 refugees in the Mediterranean, the outbreak of xenophobic violence in South Africa, and reports of refugee boats being turned away from Malaysia and Indonesia have sharpened this challenge for me.

The presence of “the world in our parish” provides an often ignored but profoundly radical challenge to the way we think about what it means to be the church. It is radical because it confronts us with a long forgotten understanding of the identity of the church that is ironically hidden in the word “parish”. In contemporary English parish refers to a small bounded local area. The related word “parochial” refers to being focused on a local area to the exclusion of the broader world.

The irony is that the word parish comes from the Greek word parokia which means a stranger or a sojourner. It was a word used by the early church to describe itself (see I Peter 2:11) as communities of foreigners who were never fully at home in the societies in which they lived. They were strangers because they owed an ultimate loyalty to the One who was rejected by the religious and political establishment and then tortured and executed as an enemy of the empire.

The presence of the world in our parish is a call to remind us that our primary identity and loyalty can never be defined by citizenship of a particular nation state. The church can never be “at home” in any country or socio-political system, for we are citizens of the dominion of the Crucified One. The church is always to be a restless community of foreigners looking for and embodying in a partial way the coming dominion of the Jesus. It is from this identity that we should address the ethical challenge posed by migrants, refugees and asylum seekers (a topic for a later blog).

The presence of the world in our parish reminds us that the community of the Crucified transcends national and geographic. Significant numbers of the migrants coming to Europe and North America are Christians – many are Methodists; in fact, many are United Methodists. To be a Christian, to be a Methodist, to be a United Methodist, is to be part of an international community of communities. We are part of the “catholic” church, in the words of the Apostles creed, or to use a more contemporary word, “ecumenical” church; that is, the church that is present across the whole inhabited world.

The presence is a summons to break out of a “parochial” mindset (in its contemporary English meaning) and discovers our spiritual siblings in other countries and continents, people who live in such situations of need that they engage in long, potentially deadly journeys in search of a new life. Many of us are ignorant of the lives of these fellow members of the church – these strangers who come and those strangers who die on the way.

It is a particular challenge to the UMC as a church that affirms its identity as an international or even global church. To be an international or global church is not merely about participating in mission trips, nor about sending finances and resources to people in need, nor about the logistic and theological complications of having people from other countries at General Conference; it is about the challenge to recognize these people as our spiritual siblings, fellow members of the body of Christ whose lives, sufferings and joys ought to be part of our primary concern. The question is how can we embody this in the structures of the UMC, in the lives of our local congregations, and in the programs of our General Boards, agencies and other institutions, not as an extra concern, but as integral to our identity? 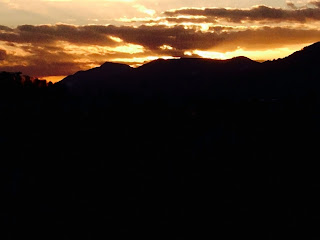 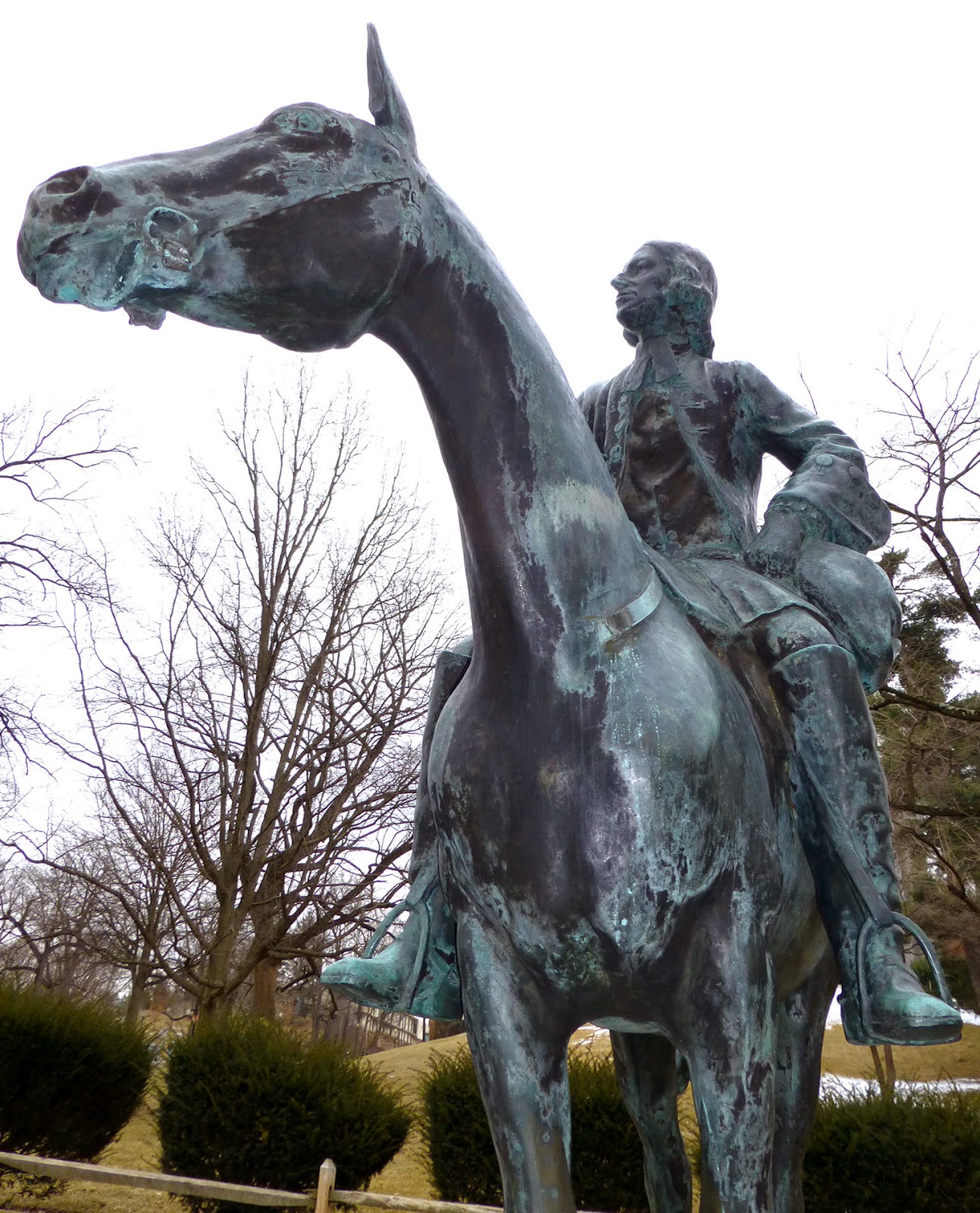 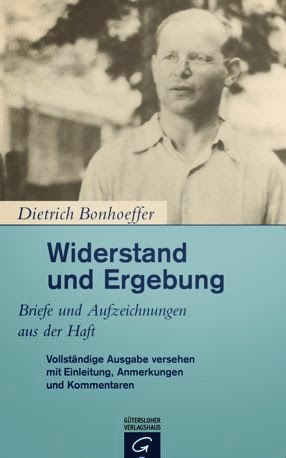 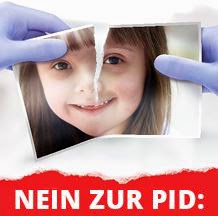 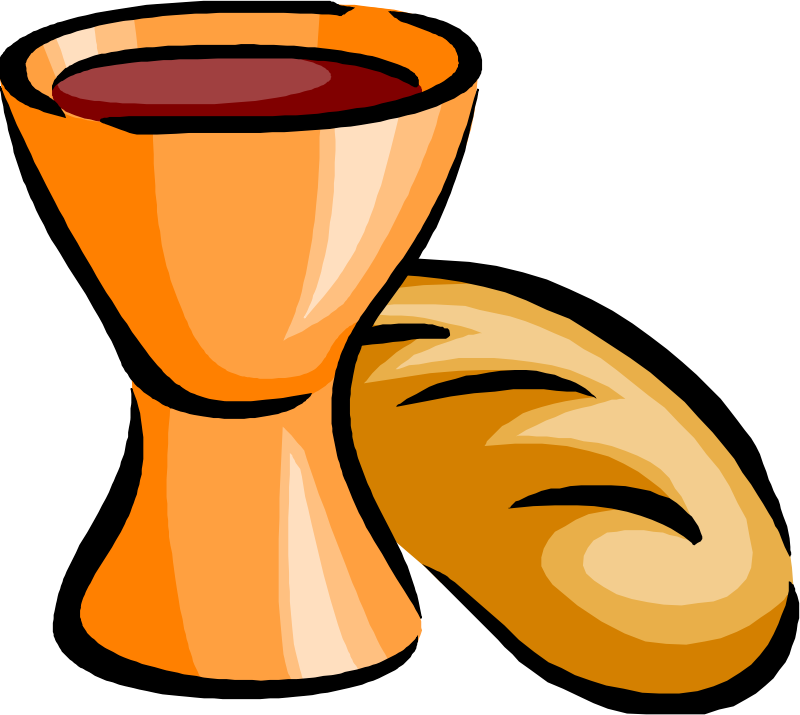 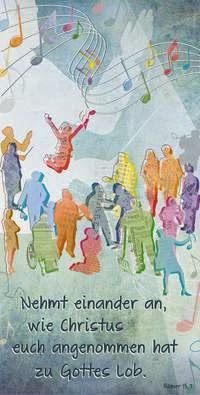